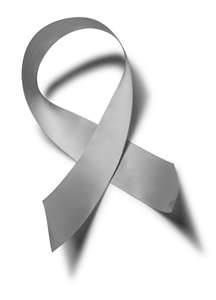 Brain Tumours are a relatively unfamiliar medical condition in Singapore. Yet, a brain tumour is a complex condition which require delicate treatment and rigorous care. Few understand the difficult journeys of brain tumour patients.

Brain tumours do not discriminate. Each year over 500 adults and 40 children in Singapore undergo surgical treatment for brain tumours in public hospitals.

The most common brain tumours are metastatic tumours that spread to the brain from up to 20% of all other cancers.

Brain tumours are put into groups according to how quickly they are likely to grow. There are 4 groups, called grades 1 to 4.

You may have been told you have a benign tumour or a malignant tumour. By benign, we generally mean the following.

By malignant, we generally mean the following.

Note that it is possible in some cases for a benign tumour to develop into a malignant tumour.

They are generally named after the type of cell they developed from. Most brain tumours develop from the cells that support the nerve cells of the brain called glial cells. A tumour of glial cells is a glioma.

Your ticket for the: Basic Facts about Brain Tumours